What is the Solidarity Spin:?

In times of crisis, people are always looking for a way to get an extra income and/or something to supplement their monthly budget, and therein lies the danger. At that time, the most diverse schemes and formulas appear that miraculously promise to generate easy income for their participants.

The most famous scheme worldwide is that of the PYRAMID and its similar ones, which consists of a person recruiting others to enter the system by paying a certain amount with the promise of having their money multiplied several times as long as the person who enters convinces other people to pay to enter as well.

WARNING: This type of “scheme” is a crime and leads to jail, because the last ones to enter the pyramid are ALWAYS injured and will not be able to recover the money. paid.
See the simulation below how the illusion and the SCAM of the financial pyramids looks like:

In the simulation above a person would need to recruit just 6 more people to participate… We see that at the 9th level alone, recruiters should convince more than 10 million people to join the scheme in order not to lose the amount paid, and at the 14th level the pyramid would have to be bigger than the population of the entire planet, making the scheme impossible to complete and the last ones to enter would have their payments lost and would already have the promised return in the blow.

How does Solidarity Spin: work?

To answer this question, let’s imagine a delicious sliced ​​pizza as it is traditionally…

Imagine that this pizza is that “Solidarity Spin:”.

Do you notice any similarities with what we’re talking about?
Note that, as in the financial pyramid scam, only those at the TOP wins, and in Solidarity Spin: only those who are in the CENTER wins.

If we divide the “Spin” we will find several FINANCIAL PYRAMIDS hidden in the circle.

It’s the SAME SCAM, with the only difference being the geometric shape to try to trick people.

Don’t be fooled by easy MONEY-MAKING formulas and schemes. 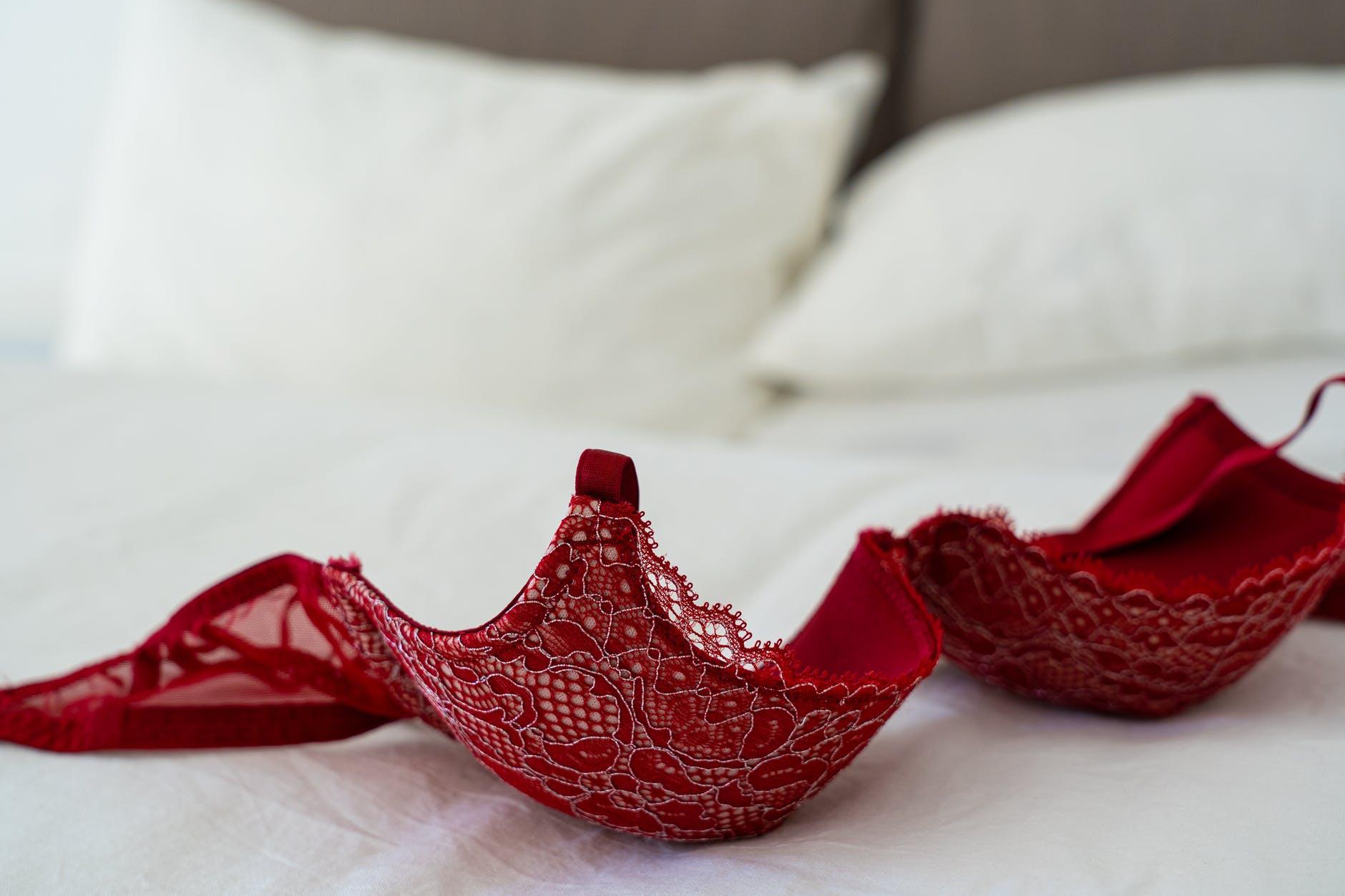 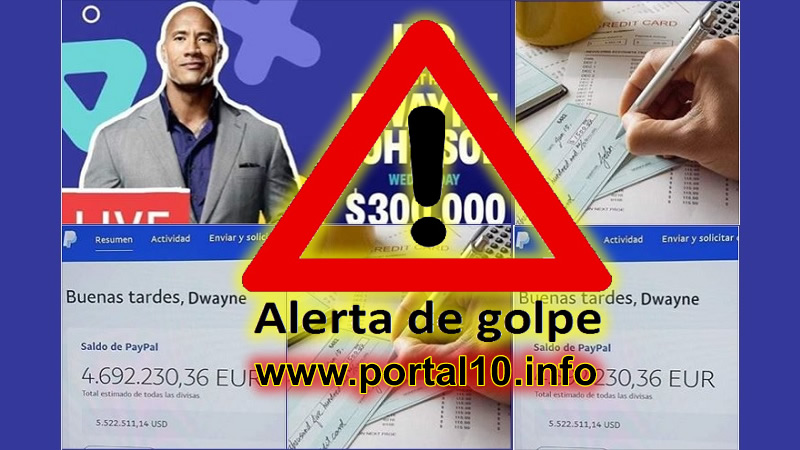